E for everybody is protected

so american pie actor jason biggs made a joke.  on twitter.  a really bad one.  tasteless.  insensitive.  gross.  but i thought it was pretty on target.

really? although to be fair, i don’t want my frequent flier miles anymore.  i flew out of kuala lampur and jeez it was the scariest experience EVER!

so he’s taking a lot of heat for the tweet about malaysian airlines flight 370.  people lashing back with such erudite gems as “go f**k a pie you piece of shit attention seeking f**king whore.”  but you know what?  he can say anything he wants. ..

the first amendment is a celebration of the thinker, the dreamer, the artist, the protestor, the prayerful.

my grandfather fritz leiber wrote over forty novels and nearly a hundred short stories.  there is no way he could have done this if he was worried that he would be arrested or sued for any of his works. 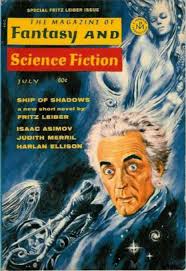 i was put up for adoption when i was three years old so i didn’t actually meet fritz until i was twenty five and tracked my parents down. but i probably read some of fritz’s stories as a teenager without realizing we were related.

me?  i’ve published twenty seven novels, three books of trivia, three regional histories, two memoirs and some plays, short stories and whatnot.  if i were to feel pressure of “hey, you can’t write about this or that” i wouldn’t be able to write about anything at all.  i have to remember that i have rights.

jason biggs, sure, you might not make friends and influence people with this tweet but okay, it’s your right as an american. to be fair, your ouevre beginning with american pie has taught you that principle already.

which means that i can say or write anything i want as long as anything i present as a fact is a fact or is something i reasonably believe is a fact.  unless we’re talking about nicole kidman. 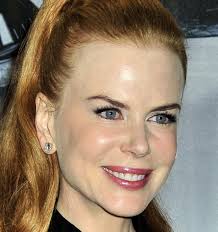