lose five pounds?  drink less?  be more organized?  what’s your new year’s resolution?  if you can say it, if you can breathe it, if you can tell me, you haven’t aimed high enough.  it’s january 3 and you should be scared of yourself. 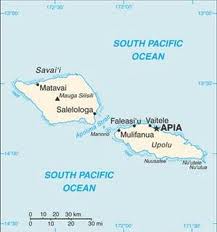 samoa straightened out the international dateline by giving up friday the 30th of this year. just eliminated it from their calendar. i think they just were anxious to get to the new years party but you can switch your clock around too! make this day december 31! 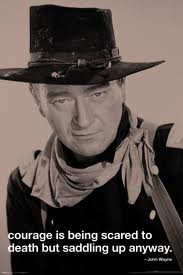 who can argue with the man?

that ten percent of my friends said “yeah, we’ll see you soon!”  and that’s the point–seeing facebook friends, meeting people, traveling, getting out of my house, it’s scary to me.  it’s the way i aim high.  your personal “aim high” is different.  maybe you’re scared of going back to school.  maybe you think you have forever lost the fat war.  maybe you believe you will never have dinner at the ritz carlton because you won’t ever have that kind of money.  whatever it is, announce it.  tell everybody.  tell me.  once you say it, you own it.  my resolution is to . . . .

okay, so yesterday, i finally got to meet mr. f2fb friend #292.  i first came to know frank skony because he was a producer of a show my son eastman was in and he’s done a lot of costume and set design for shows both of my sons have been in.  two years ago, i noticed he was posting about dental work he was having.  he’s a midthirtysomething guy and he’s saying i don’t like my teeth and i’m going to do whatever it takes so that i am okay with my teeth.  i like that!  i admire that! 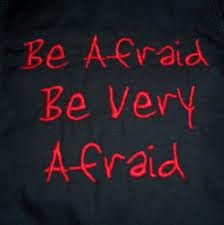 so think of the thing that defeats you.  the one thing that would make john wayne say “get on the goddamn horse” and that’s what you’re going to do this year.  and i have to figure out what puts me down on the dust next to the horse and i will tell my friends.  all of them.  facebook included.  tomorrow. . .

This entry was posted on Tuesday, January 3rd, 2012 at 7:48 pm and posted in Uncategorized. You can follow any responses to this entry through the RSS 2.0 feed.
« the new year begins january 2 this year!
if you’re shaking with fear, i am too! »