i wish i knew enough technology that i could just paste it on here like i do most videos.  it’s been a very affirming day but also a troubling one.  the affirming part is that my hair looks okay.  troubling that i have a developing double chin.

oh, whoops, that’s not quite it.

today is about YOU and your resolution.  tomorrow i make my new years resolution–okay, i’m a little late–but you should already have written it down, announced it to your friends (i count!!!!), and you should feel a little weirded out.  it has to be big.

did you know that 36% of people who make new years resolutions have broken them by the end of january.  but i think that’s because the resolutions aren’t specific enough.  don’t say “i’m giving up smoking”. . . . say “i will smoke this number of cigarettes in january and this  much fewer in february. . . “. . .

but here’s the good news:  contrary to everything you’ve heard, if you get past january 31, you have a better than average chance of making it.  so whatever you’re doing, keep at it.  and whatever you’re doing, be specific about the goal.  i have a twin resolution this year.  one is this:  to lose ten pounds.  because during my year of seeing every facebook friend, i gained ten pounds.  let’s be honest.  a guy can gain weight it gives him gravitas.  a girl gains weight it makes her pudgy. 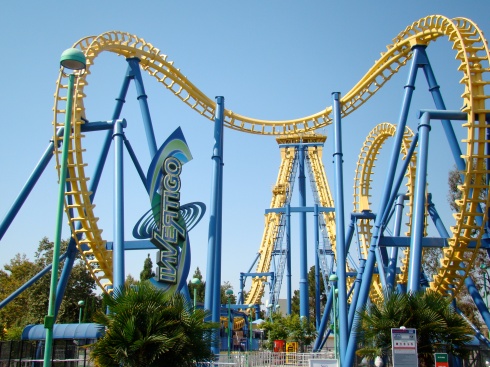 oh, gosh, i got interviewed on good morning america. i keep thinking it was great america. nobody offered me rides on a rollercoaster. 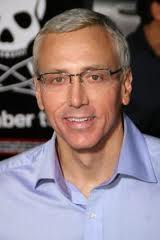